Truth, by whomsoever pronounced, is from God 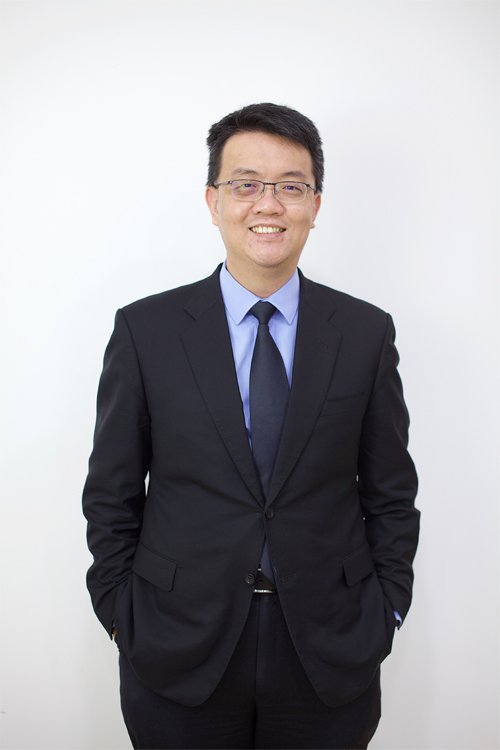 Alvin was awarded a Bachelor of Laws (Honours) degree from King’s College London in July 1999.  In September 2000, he was awarded the Postgraduate Diploma in Legal Skills from the Inns of Court School of Law, and in November 2000 was admitted as a member of the Honourable Society of the Inner Temple.

He then returned Kota Kinabalu, Sabah, to serve in his home town, taking up pupillage in one of the largest firms in Kota Kinabalu in December 2000.  Upon completion of his pupillage he was admitted as an Advocate of the High Court in Sabah and Sarawak in Sabah in February 2002, and was retained as a Legal Assistant in the firm.  In March 2007, Alvin was admitted as a Partner, and in October 2013, took up the role of Managing Partner.

Alvin started his litigation practice with banking litigation, initially with standard debt recovery actions, entailing Trials in the Subordinate Courts, followed by larger actions in the High Court, and consequent appellate litigation in the Court of Appeal and Federal Court.

He added variety to his scope of work within the first year of his practice, taking on insurance-related matters covering a wide range of claims, including claims in relation to property damage, employee malfeasance, medical negligence, occupiers’ liability, construction, shipping, policies of insurance, performance bonds and personal injury.

Alvin has since conducted matters involving both large institutions – such as banks, insurance companies, local authorities, developers and governmental institutions – and individual litigants.  He has handled contentious litigation spanning a large range of issues, conducted in the civil Courts and also via domestic and international Arbitration and Adjudication.

After about 15 years in his initial firm including 10 years as a partner therein, Messrs Leong & Wong was established together with another experienced practitioner in January 2017.

Alvin heads the Borneo Advocacy Training Centre (“BATC”), a Subcommittee of the Sabah Law Society, and has trained pupils and young lawyers in various training courses organised by the Bar Council Malaysia, the Law Society of Singapore and the BATC.  He is also empanelled as an Adjudicator with the Asian International Arbitration Centre.

Alvin is presently serving on the Executive Committee of the Sabah Law Society (“SLS”) and is also the Chairman of its Subcommittee for Civil Practice, and has represented the SLS and the Disciplinary Board in various matters up to the Federal Court. 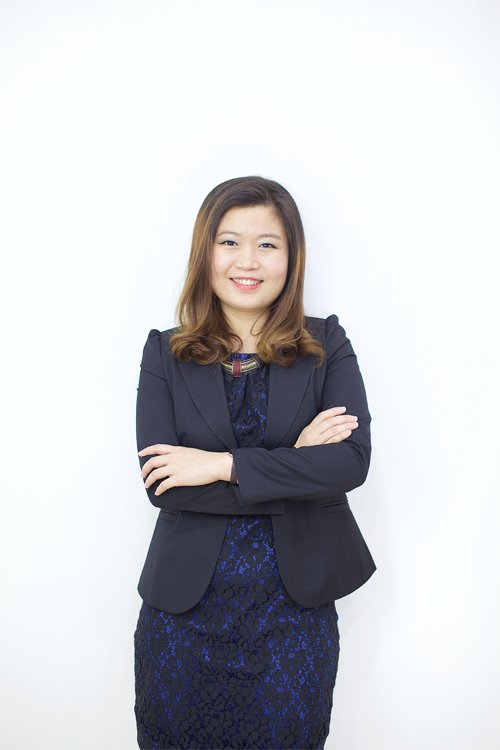 Janice began her career at Messrs Zul Rafique & Partners where she chambered in 2007. She was admitted as an Advocate and Solicitor of the High Court in Malaya on 25 April 2008. Thereafter she continued to practise law in the Industrial Relations division of Zul Rafique & Partners until July 2011.  Janice’s core area of practice was employment / industrial relations. She appeared as counsel and co-counsel in dismissal cases before the Industrial Court, High Court and Court of Appeal, including reference / non-reference of representation by the Minister of Human Resources to the Industrial Court. She also handled and assisted in employment advisory work including voluntary separation schemes, retrenchment, transfer as well as employment restructuring exercises.

Janice then expanded her exposure in other areas of practice where she joined Messrs Kadir, Andri & Partners in August 2011 and practiced law in the Corporate Restructuring division. Her main areas of practice at Kadir, Andri & Partners were capital reduction, company winding-up and civil litigation. Janice has been involved in the conduct of capital reduction exercises taken out by corporations as part of their corporate restructuring exercises, including public listed companies.

Janice joined Messrs Shook Lin & Bok in January 2013 and practised in the General Litigation and Employment divisions. At Shook Lin & Bok, Janice handled and assisted in civil litigation as well as employment matters. She also advised and acted for a professional statutory body in carrying out disciplinary action against its member.

Having worked with 3 distinguished firms in Kuala Lumpur for a total of approximately 7 years, Janice decided to return home and be close to her family. She was admitted as an Advocate of the High Court in Sabah and Sarawak in Sabah on 5 September 2014. During her employment as a Legal Assistant in one of the largest firms in Sabah, Janice handled civil litigation matters including contractual, construction and shareholder disputes. She also handled employment and industrial relations matters, including the High Court’s supervisory powers over the Industrial Court. She advised on liquidation matters and was involved in the conduct of legal due diligence for corporate acquisition exercises. Janice has appeared as counsel and co-counsel at all tiers of the Malaysian Courts.

With more than 10 years of experience in legal practice, particularly in litigation, Janice desires to pursue a more challenging role in her career. She set up a new firm – Messrs Leong & Wong – with another experienced practitioner. Messrs Leong & Wong commenced operations in January 2017.

Janice has been empanelled as an Adjudicator with the Kuala Lumpur Regional Centre for Arbitration (now known as Asian International Arbitration Centre). She is also recognised as an advocacy trainer by the Bar Council Malaysia and the Borneo Advocacy Training Centre. Janice is presently the Chair of the Labour Law Sub-Committee of the Sabah Law Society.

Leong & Wong is a civil litigation-based law firm that was formed in January 2017 in Kota Kinabalu.  The firm was founded by two lawyers in one of the largest firms in Sabah who decided to team up and take on the challenge of setting up a firm together. They believe that a leaner, more agile organization will allow them to further hone their skills in a more effective environment.

While the firm remains focused on civil litigation as its core practice, it also delves into other non-litigation matters.  The firm strives to maintain an efficient business operation capable of providing consistent, high quality service to its clients.  At the same time, the firm will continue to observe the high ethical standards expected of the legal profession.

Given the background expertise of its lawyers, the firm aims to add value to its clients and assist in meeting any legal challenges they may face. 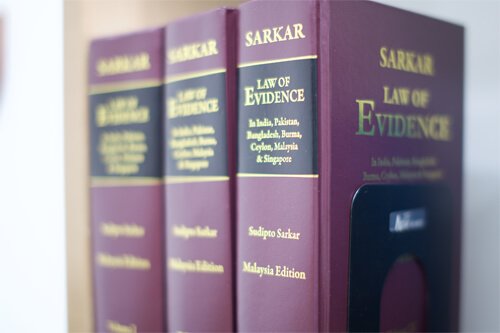 High Court strikes out construction claim on grounds of Limitation